According to a UNICEF/UNAIDS report, Sub-Saharan Africa has the highest proportion of orphaned children anywhere in the world, with over one in 10 youths having lost one or both of their parents. Without adequate support, these children are far less likely to finish school, and are more vulnerable to the challenges and dangers in their societies. 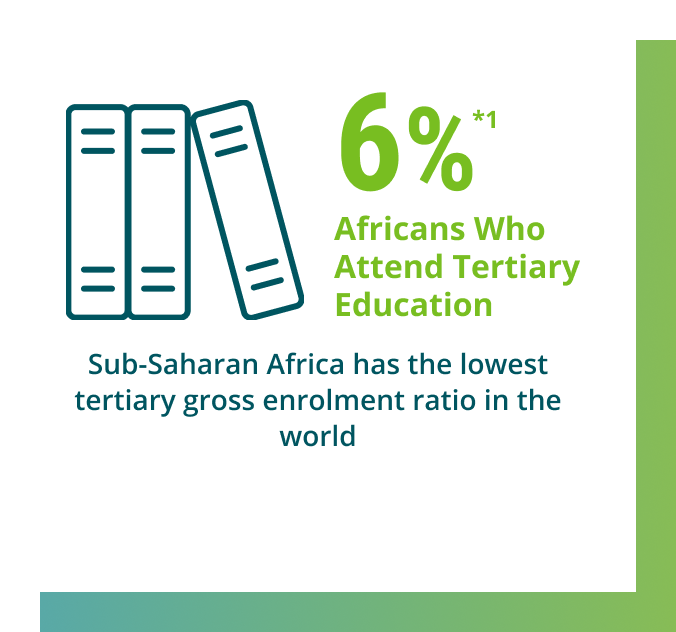 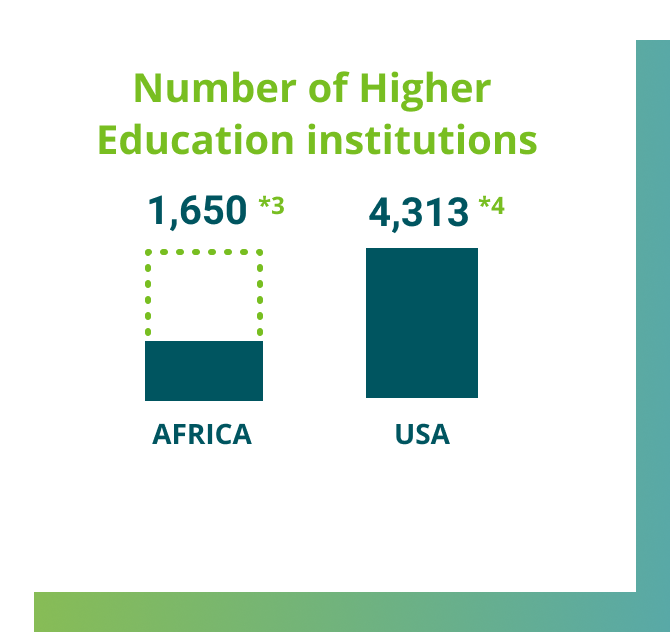 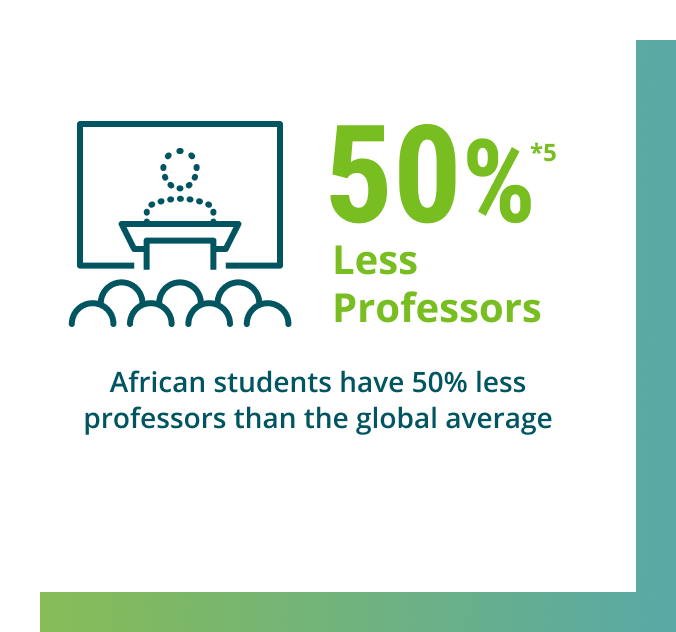 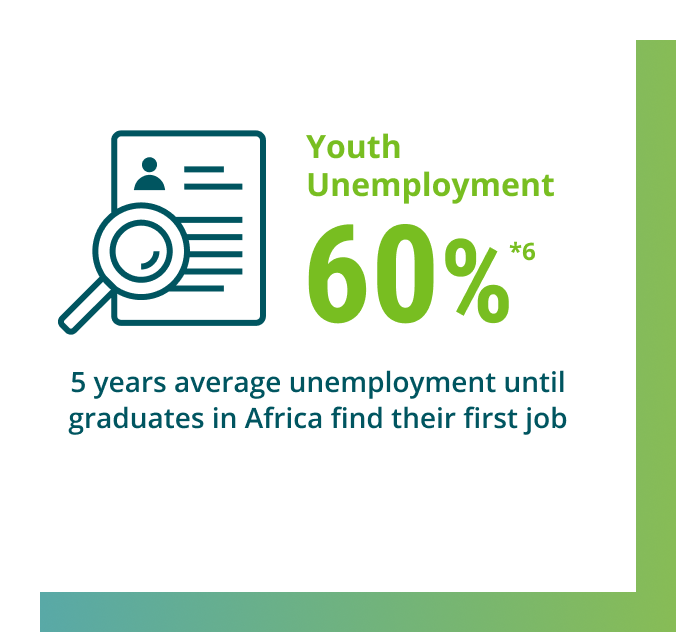 “The pen alone has the power to overcome adversity and unite the world in prosperity” – Yoshiomi Tamai, Ashinaga Founder and President

For nearly half a century, the Ashinaga Movement has striven to support orphaned students through education and engender yasashisa (優しさ), or compassion, across Japan. With the generous support of people here, Ashinaga has been able to help almost 110,000 orphaned students continue their education. In addition to Japan, Ashinaga has now expanded internationally to support orphans from 46 sub-Saharan African Countries. 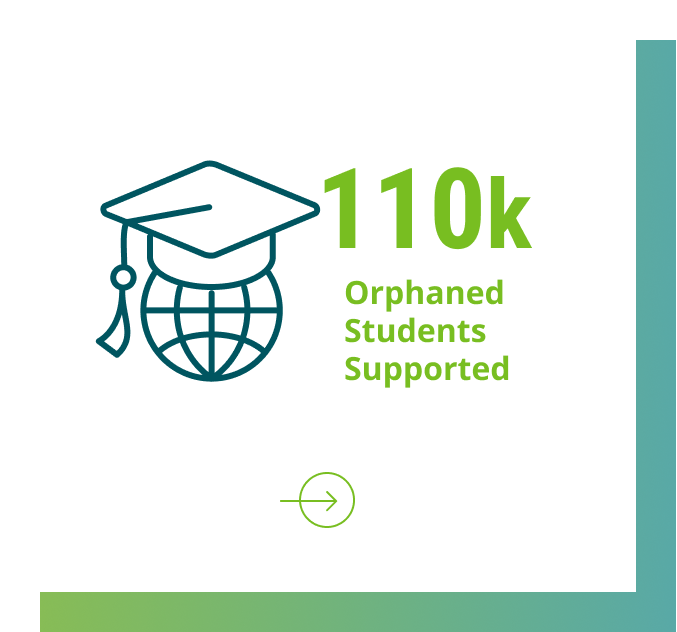 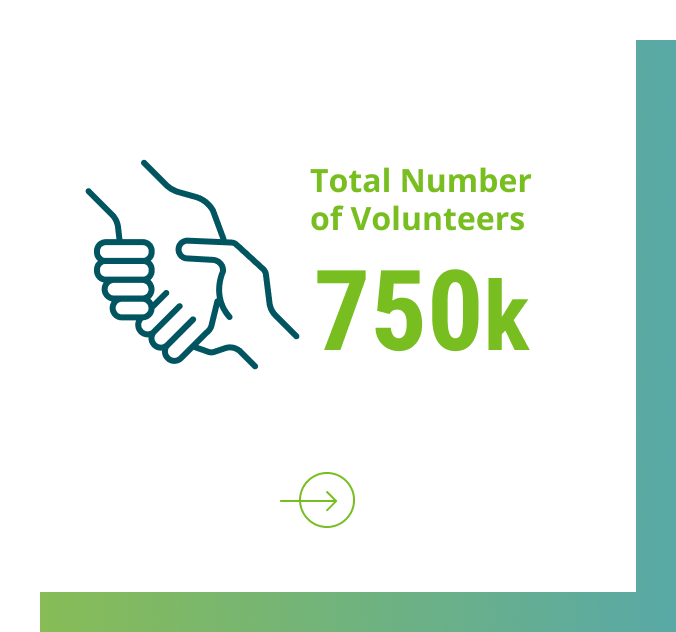 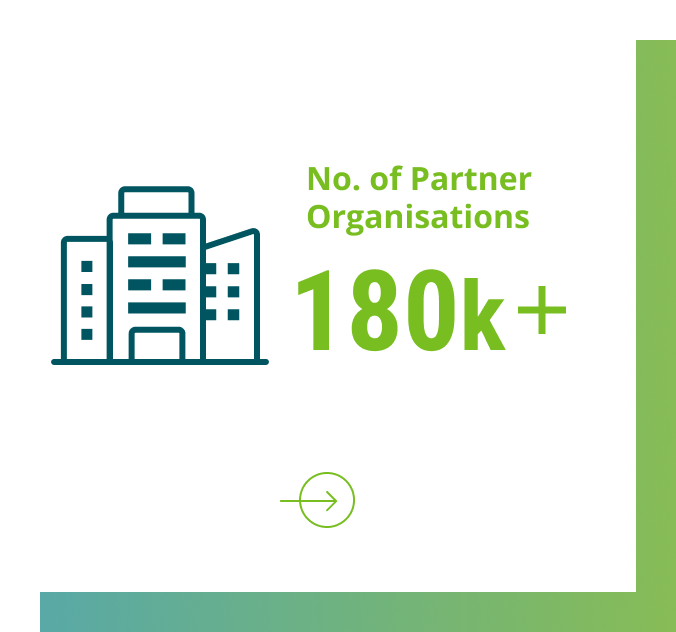 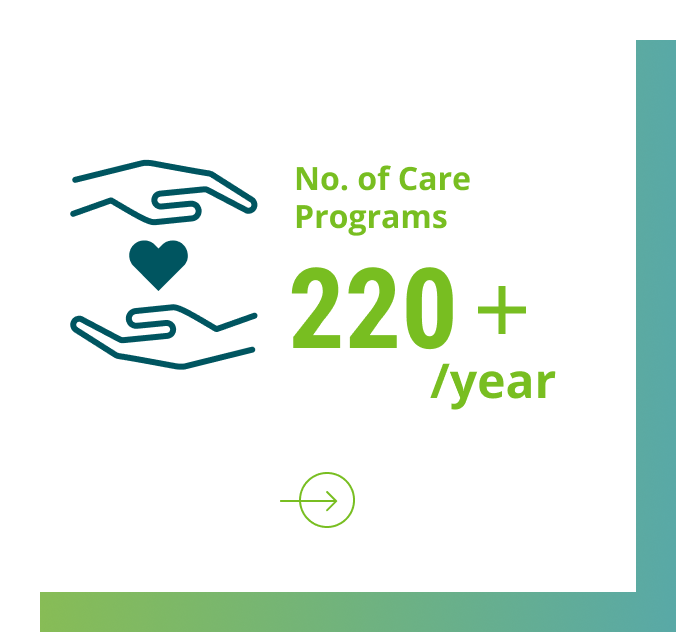 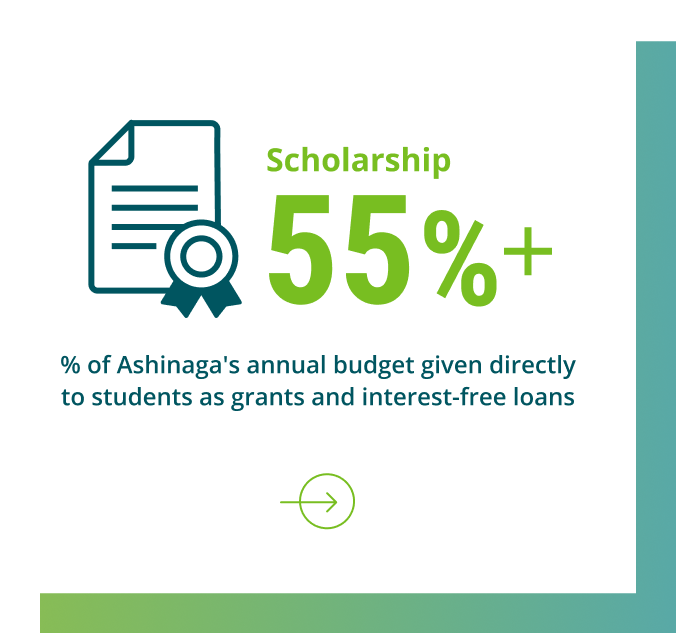 *4 Higher Education Institutions in the US 2017 (Statista)

*5 State of Education in Africa 2015 (The Africa America Institute) 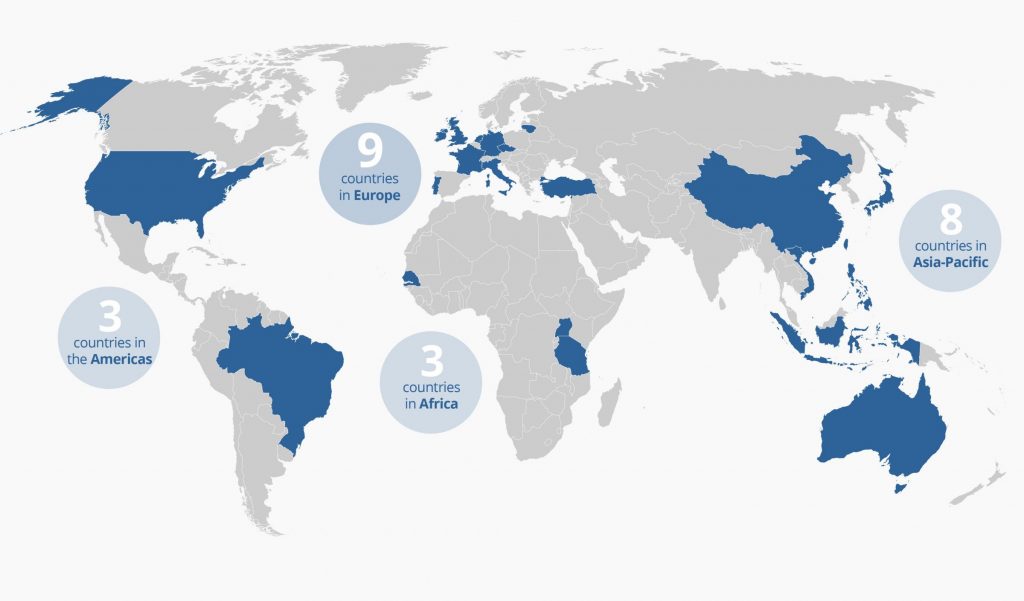 Republic of the Congo

Republic of the Congo 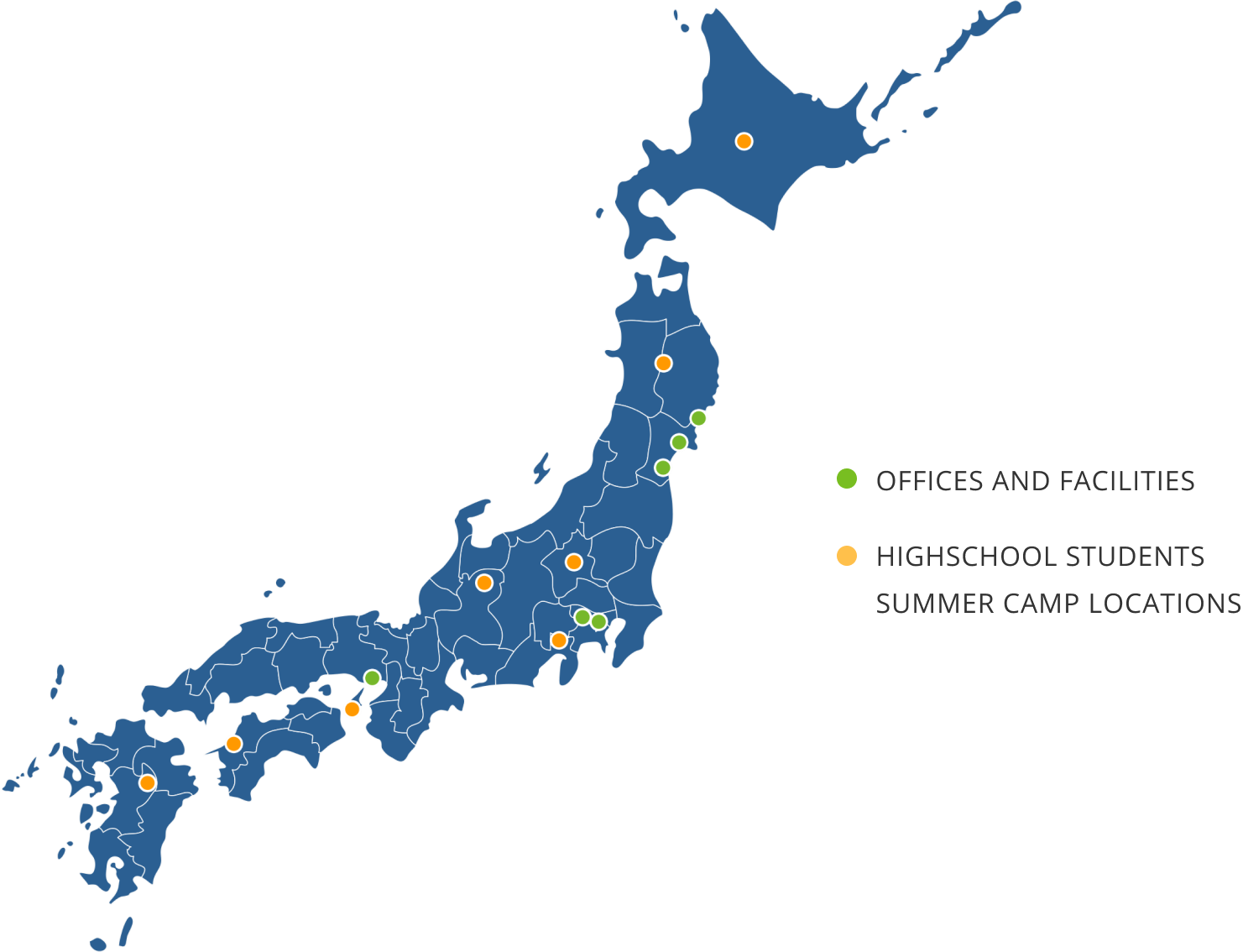